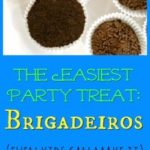 Today I am featuring a special guest post by my boy, Jackson! He was given an independent project in his Social Studies class centered on Latin America’s culture. His task is to choose something that he loves about America’s culture and see what that looks like in Latin America. He should step out of his comfort zone and be a bit adventurous so he’s getting in my kitchen and cooking. The opinions expressed here are his…the clean-up, unfortunately is still mine.

These chocolate fudge balls from Brazil are so easy to make, even kids can do it. 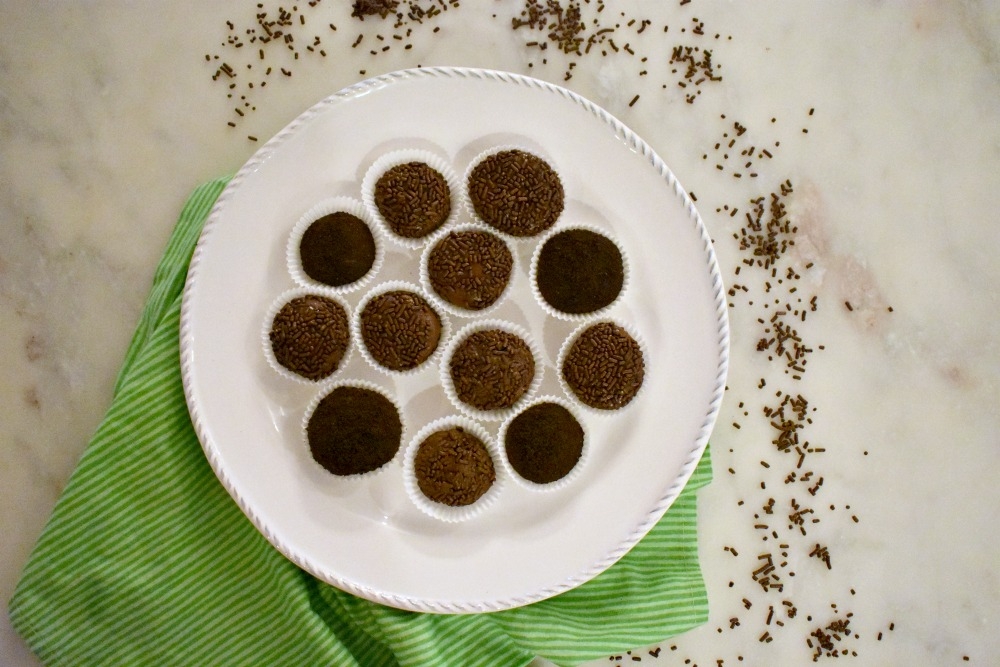 One of my favorite things about our culture in the United States is how we celebrate birthdays. We have a party, unwrap presents, sing “Happy Birthday”, and blow out candles with friends and family. I think the best part of a birthday celebration though, has to be the cake!

Since I love cake so much, I decided to see what a birthday dessert looks like in the Latin American culture.

I learned that along with every birthday cake in Brazil, Brigadeiros are also served.

Brigadeiros are bite-sized fudge balls made with condensed milk, cocoa powder, and butter. They are rolled in chocolate sprinkles. It was created in the 1940s and has been popular ever since.

In 1945, at the end of World War II, Brazil needed a new president. One of the candidates, Eduardo Gomes, was ranked a Brigadier in the military. His most devoted voters organized parties to promote his campaign. They decided to make a candy to be sold during the parties. The problem was that this was right after the war and the country didn’t have enough fresh milk and sugar. So, they decided to use condensed milk and mix it with butter and chocolate. At the time it was known as “ the candy of the Brigadeiro.” The candy was a huge success and was later abbreviated to be called Brigadeiros. Unfortunately, Eduardo Gomes didn’t win the election but at least we got this good candy.

This is my first recipe I am making so, I am definitely out of my comfort zone.  It was pretty easy to make though.

All I needed was: 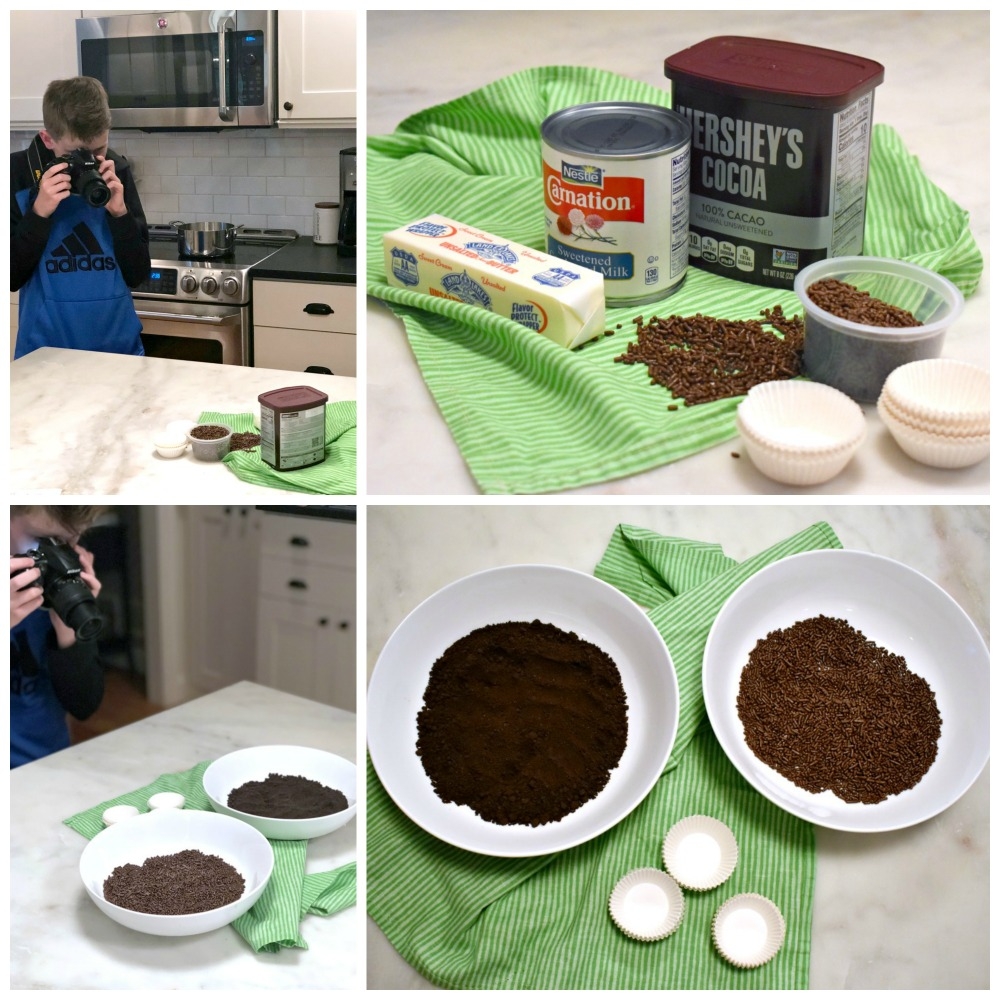 To make the fudge, I had to combine the condensed milk, cocoa powder, and butter in a pan. I had to cook it slowly and continually stir it until it was thick enough to separate with a spoon. 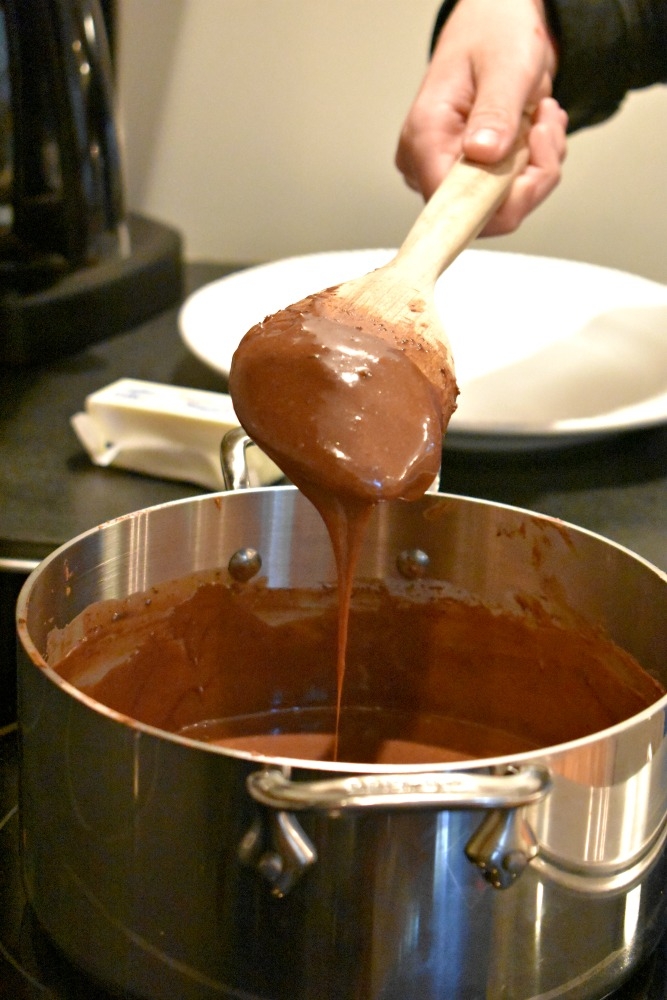 Then I had to pour it onto a plate and spread it out. It chilled in the refrigerator for about 15 minutes. 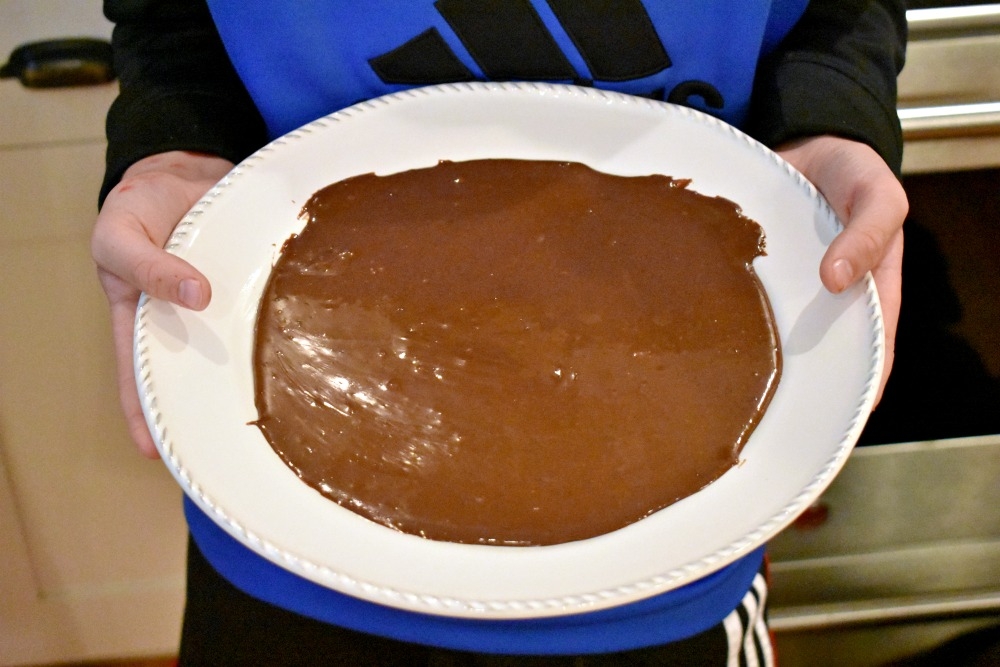 Next, I covered my hands in butter. Then I used a spoon to scoop the fudge up and rolled it into a ball. Finally, I rolled it in chocolate sprinkles. I also rolled a few in crushed Oreos. 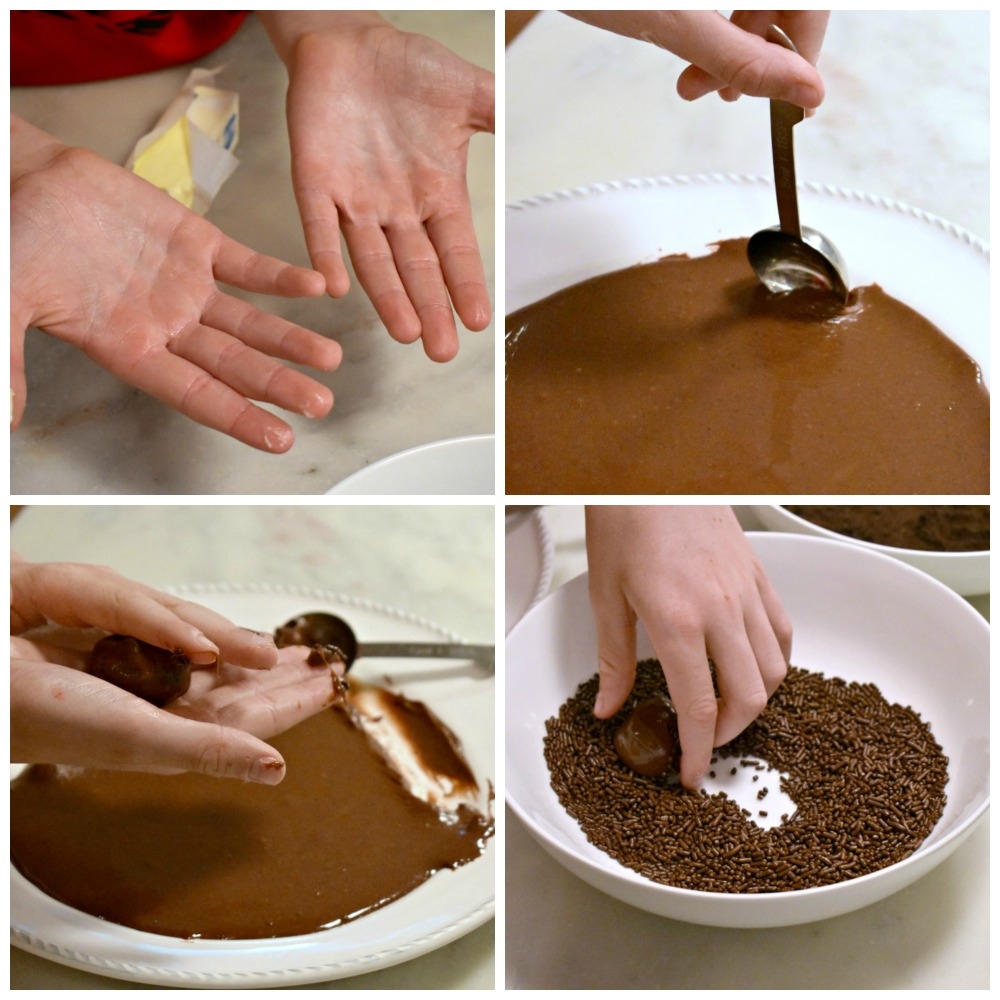 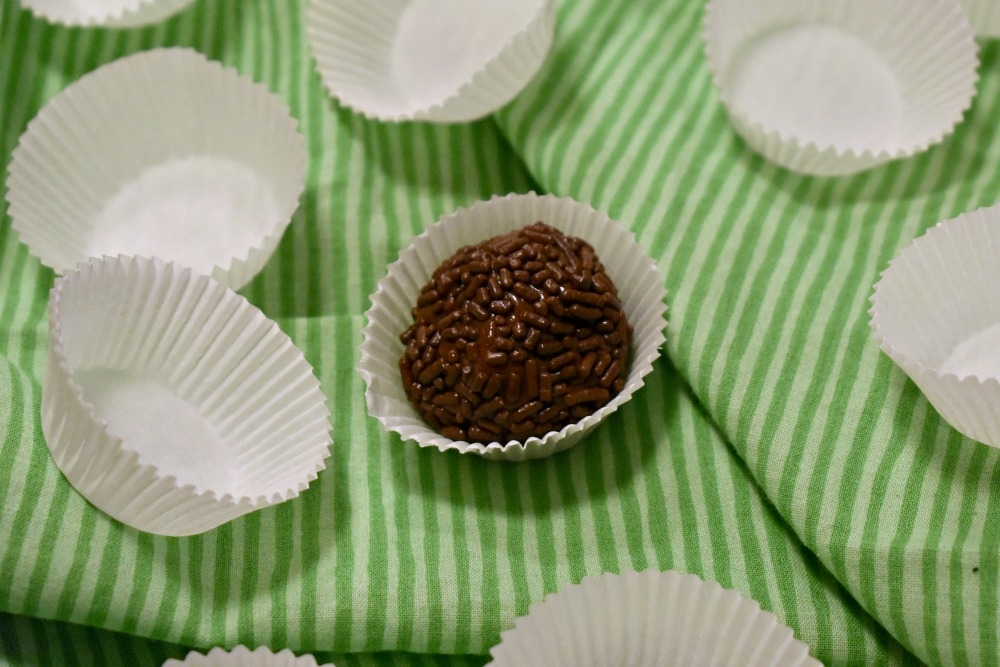 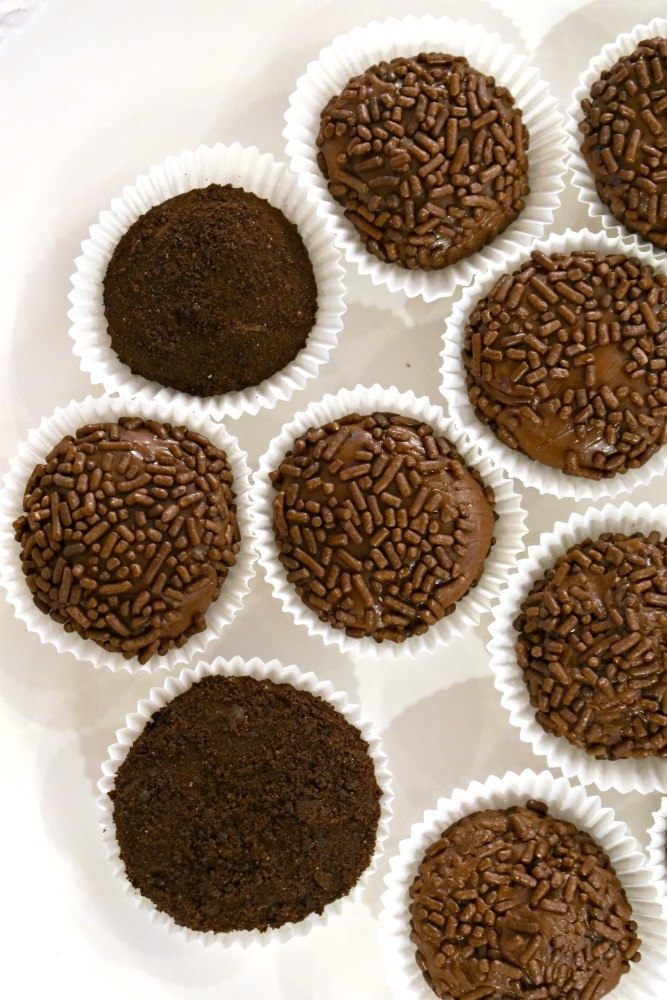 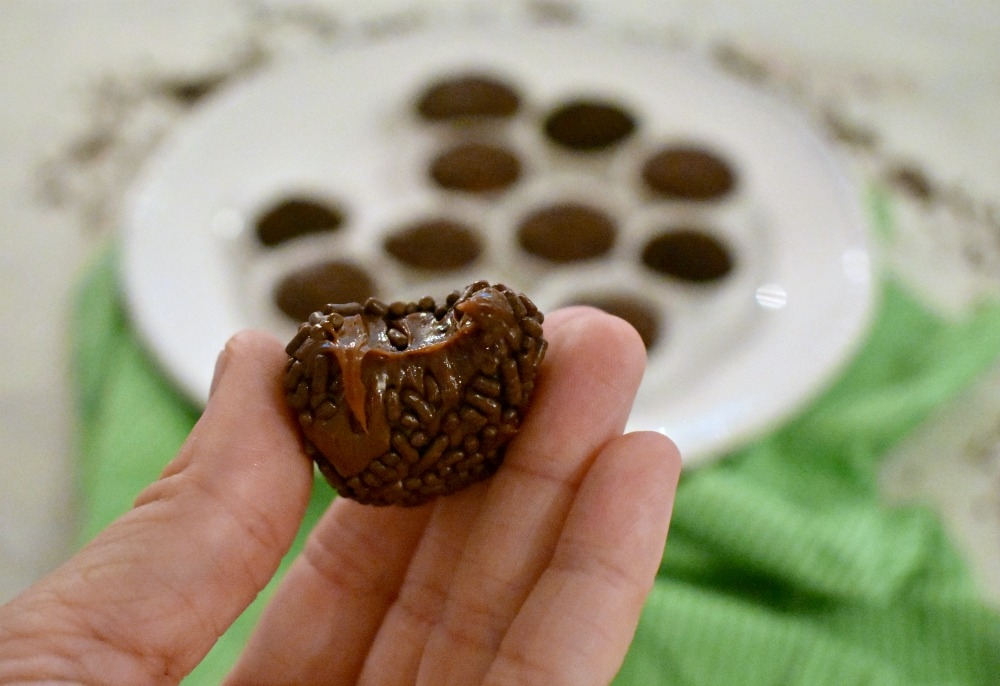 The sprinkles gave it some crunch. 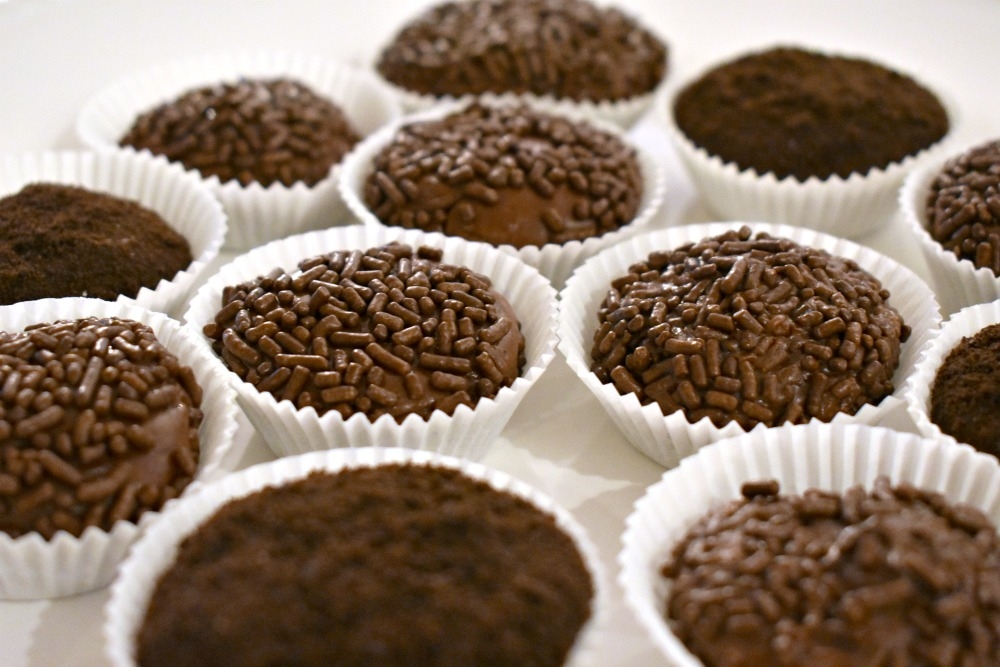 I would be happy if these were at my next birthday. 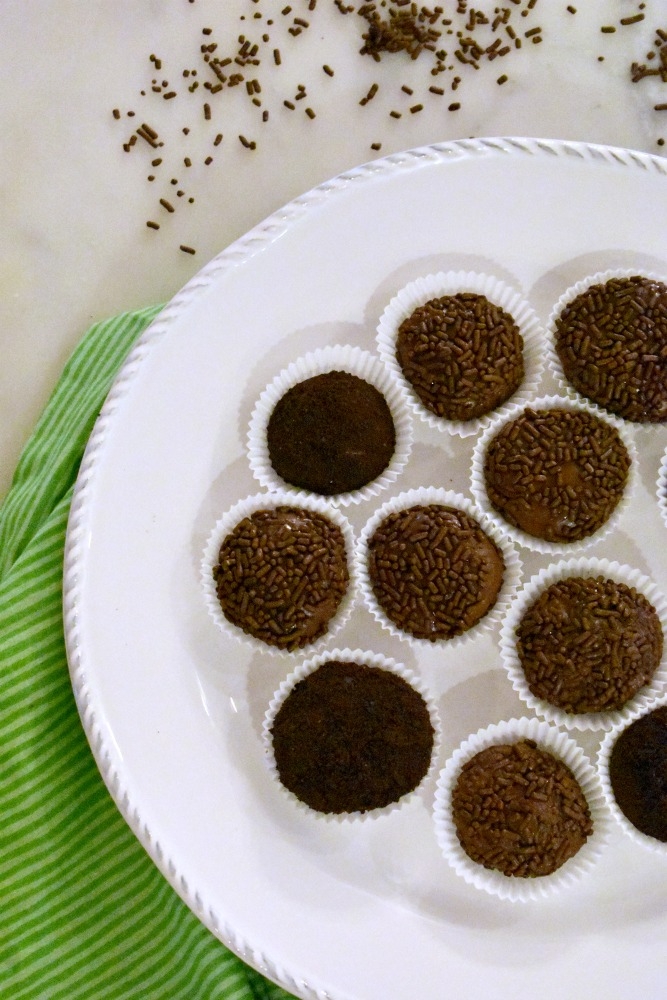 Have you ever had Brigadeiros? 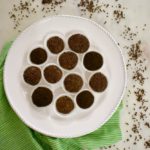 These chocolate fudge balls from Brazil are so easy to make, even kids can do it.

Join my newsletter and be the first to know about new posts.

This site uses Akismet to reduce spam. Learn how your comment data is processed.

Welcome to Olive Jude! I'm Jen...wife, mother, daughter and home enthusiast! Infused with some sweet recollections and a side of sarcasm, this blog shares my creative adventures in cooking, decorating, and entertaining. I am inspired by my mother's belief and attitude that with just a little extra effort, you can make something ordinary into something extraordinary. Read More…

Subscribe and get all the latest updates straight to your inbox!

Find a Recipe or Project 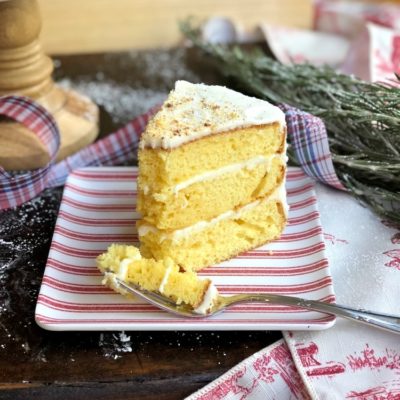 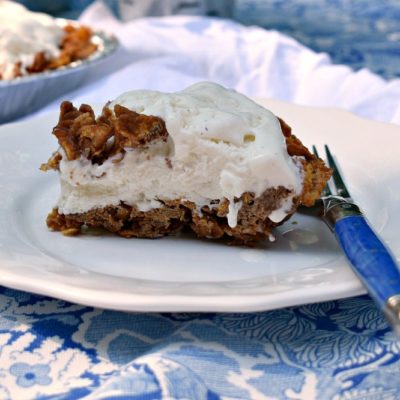 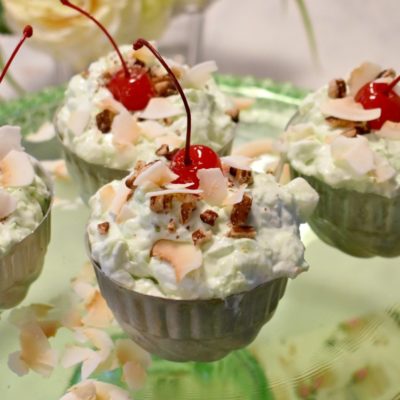 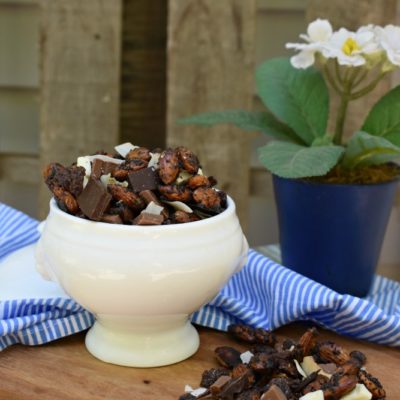 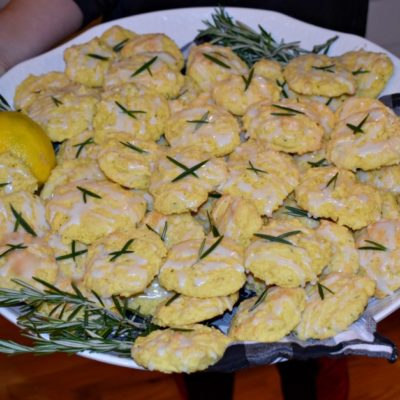 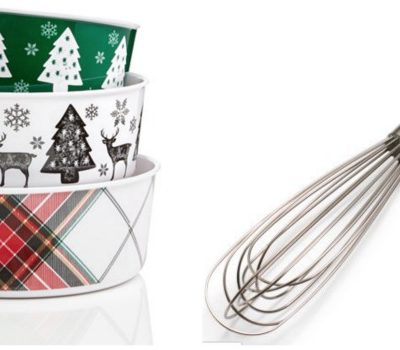 Is it even spring in Germany if we’re not enjoyi

Give your dishes some blooming spring vibes. 🌸

It’s almost Super Bowl Sunday and I have a snack

This Thanksgiving cocktail is really a pleasant su

A hearty stuffed sweet potato is perfect for cold-

It felt like a crispy sage chicken and roasted red

It feels a bit like soup weather today 🥣 and t

Our first month in Germany has been about finding

Thank goodness we decided to move our @webergrills

My friends went nuts over these pretty ice cube fl

All content and photography is © by Olive Jude, LLC. Please do not reproduce any content or photography without prior written consent. All rights reserved.

Olive Jude, LLC is a participant in the Amazon Services LLC Associates Program, an affiliate advertising program designed to provide a means for us to earn fees by linking to Amazon.com and affiliated sites. 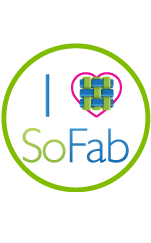 Stay up to date on all my latest posts! 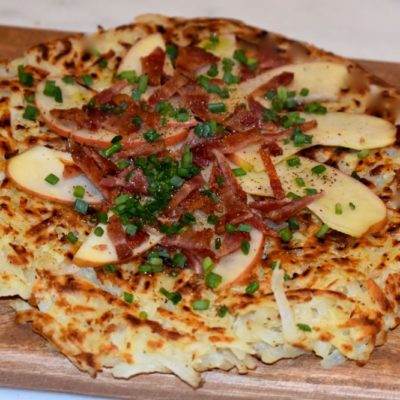 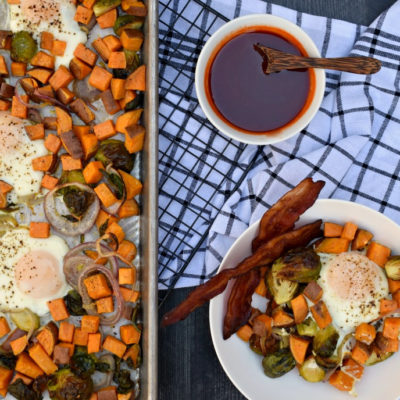 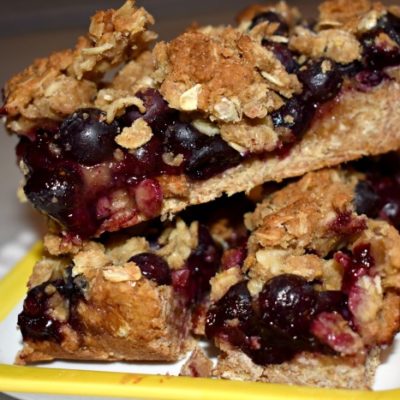 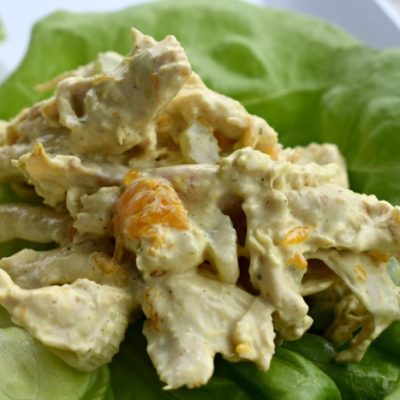 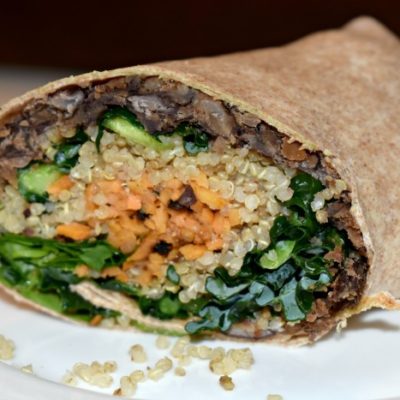 This website uses cookies to improve your experience while you navigate through the website. Out of these, the cookies that are categorized as necessary are stored on your browser as they are essential for the working of basic functionalities of the website. We also use third-party cookies that help us analyze and understand how you use this website. These cookies will be stored in your browser only with your consent. You also have the option to opt-out of these cookies. But opting out of some of these cookies may affect your browsing experience.
Necessary Always Enabled
Necessary cookies are absolutely essential for the website to function properly. This category only includes cookies that ensures basic functionalities and security features of the website. These cookies do not store any personal information.
Non-necessary
Any cookies that may not be particularly necessary for the website to function and is used specifically to collect user personal data via analytics, ads, other embedded contents are termed as non-necessary cookies. It is mandatory to procure user consent prior to running these cookies on your website.
SAVE & ACCEPT
246 shares
%d bloggers like this: